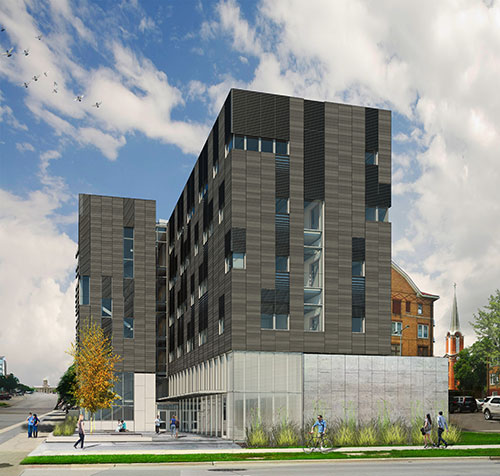 On April 21, the Iowa Board of Regents' granted approval of the description, budget, and schematic design of a new $33.5 million building for psychological and brain sciences and gave the green light to razing a portion of Seashore Hall that currently houses part of that department.

Construction of the new 66,470-square-foot facility at Gilbert Street and Iowa Avenue will begin in the summer of 2017. Completion is tentatively set for summer 2019. The project also includes razing a portion of the southeast wing of Seashore Hall, allowing for construction of the new building, which will eventually provide a direct connection to Spence Labs. The remainder of Seashore Hall will be taken down at a later date.

Jodie Plumert, professor and chair of the UI Department of Psychological and Brain Sciences, says functional study spaces to meet the needs of the department’s growing student body will be one of the most important elements of the new six-story, state-of-the-art building.

"It's really important to me and to the whole project that we're creating a home for undergrads and giving them a sense of belonging in the department,” she says. “They need to have a place to call home."

Read the full story on IowaNow. 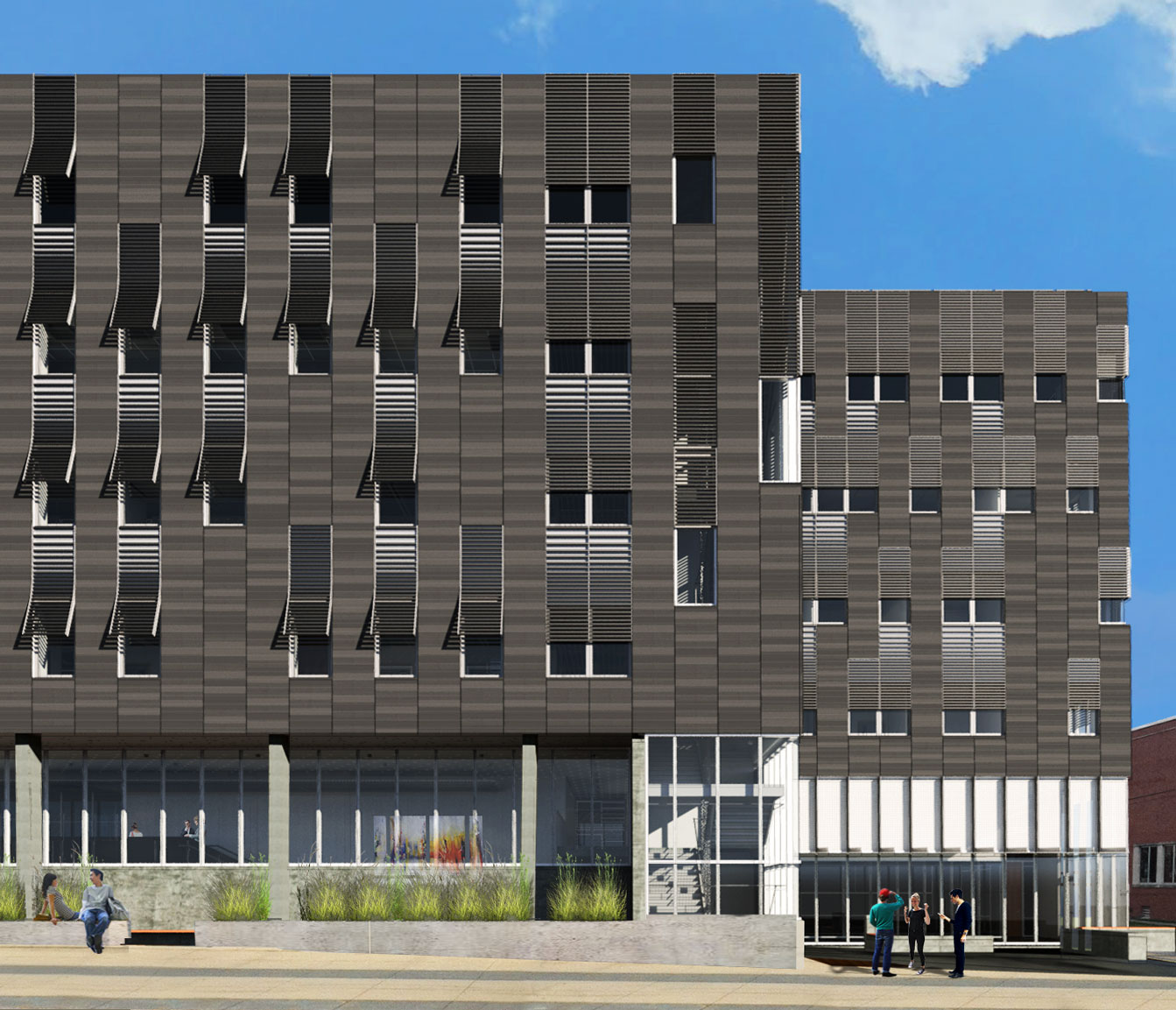