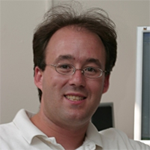 Prof. Bob McMurray is the director of the MACLab. He's a member of the Department of Psychological and Brain Sciences with appointments in Linguistics, Communication Sciences and Disorders, and the Interdisciplinary Neuroscience Program.  Bob is currently the reigning champion in the lab at Klatt Synthesis and Excel.

Sarah Colby is a postdoc in the Department of Psychological and Brain Sciences. Originally from southern Ontario, she completed her PhD in Communication Sciences and Disorders at McGill University in Montreal. Her research interests include speech perception and lexical processing in aging and hearing impaired populations, and the interaction between cognitive and sensory factors for these processes. As part of the CI Language Lab, she is currently working on projects investigating the dynamics of lexical processing in individuals with cochlear implants.

Charlotte Jeppsen is a graduate student in the MACLab. Raised in Washington D.C., she received a B.A. in Psychology from Princeton University. Before coming to Iowa, Charlotte researched word learning and diagnostic tools using self-assessment in autism. She is interested in all things language-related. Specifically, she is interested in the development of spoken and written language processing. She is also interested in how individual and group differences, such as in language disordered and hearing loss populations, support our understanding of language processing.

In her free time, she likes to go for walks and listen to music, sing, write songs, read novels, play with dogs and make coffee.

John Muegge grew up in New Haven and received a B.S. in Psychology from the University of Conneticut. He is interested in speech perception and word learning generally- with specific attention given to the interaction between these and executive cognitive control- but loves multilingualism research most of all. In addition to using eye-tracking in both typical and hearing-impaired populations, he dabbles with EEG

In his free time John likes to read, think about bears, buy little owl figurines to fill his house with, and search for tattoo ideas on Pinterest.

Samantha Chiu is a graduate student in the MACLab. Originally from NYC, she completed her B.A. in Psychology at the Macaulay Honors College at CUNY. Her research interests lie in the intersection of music and speech perception. In her free time, you can find her singing pop songs and showtunes at the top of her lungs. 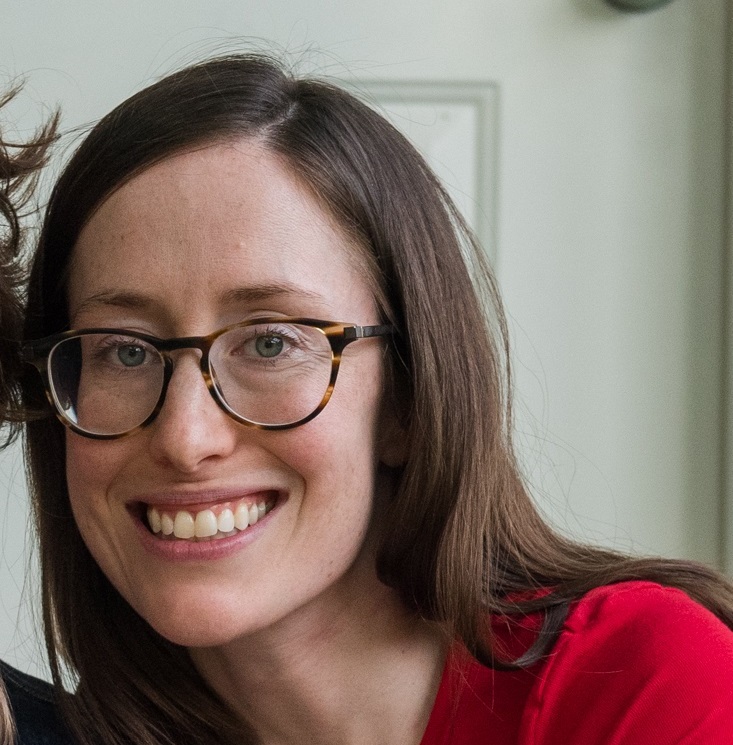 Jamie Klein-Packard manages the Spence Labs location of the MACLab. She coordinates our eyetracking research on language and cognitive processing in typical adults as well as the Growing Words Project (website).

Contact Jamie with questions about Growing Words, adult studies, typically-developing children studies, Sona, or if you are an undergraduate student interested in joining the lab.

Kristin Rooff is a native Iowan and earned her M.A. in Psychology (with an emphasis in Clinical Science) at the University of Northern Iowa. She manages the CI Language Lab at the University of Iowa Hospital, where she conducts speech processing research with individuals who use cochlear implants or have hearing aids. Her personal research interests include exploring the neurobiological basis of psychopathologies and the impact of psychosocial stressors on neuroendocrine functioning. In her spare time, she enjoys hiking and working in wildlife conservation.

Sneh Jhaveri is a research assistant for the Cedar Rapids branch of the Growing Words Project. She has both a B.A. and an M.A. from the University of Pune in Pune, India and an M.S. in Psychological Sciences/Developmental Psychology from the University of Texas at Dallas. Sneh has worked as a behavior therapist and is particularly interested in communication skills in children. Outside of the lab, Sneh enjoys dancing to Bollywood songs and singing to Taylor Swift songs in her car.

Alex Fell is a research assistant for the Cedar Rapids branch of the Growing Words Project. She holds a B.S. in Elementary Education and a Reading Endorsement from Iowa State University and an Ed. M in Mind, Brain, and Education from the Harvard Graduate School of Education. She has worked for 10 years as a kindergarten teacher, in addition to work in education research and policy.  Her interests lie in language development and the neuroscience of early childhood education and intervention. Outside of the lab, Alex enjoys spending time with her family, especially her two young children, as well as reading, writing, cooking, and being outdoors.