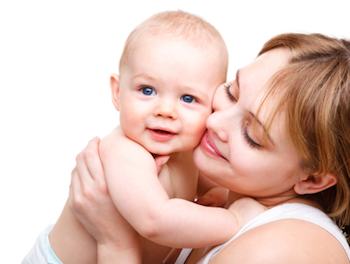 The Interplay Between Internalizing Symptoms and Pregnancy in Adolescents and Young Adults: A 10-Year Longitudinal Study 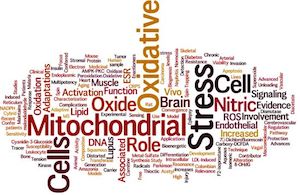 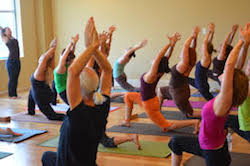 The Effect of Yoga on the Neuroendocrine Stress Response and Inflammation: A Systematic Qualitative Review

A systematic review of the literature was conducted looking at the effects of yoga on cortisol release and the inflammatory response. Interestingly, while yoga is touted as a stress reliever, there were no clear effects of yoga on cortisol release, though methodological issues might limit the detection of an effect. Yoga did have an effect of decreasing inflammatory response of isolated peripheral blood mononuclear cells (PBMCs) to inflammatory stimuli. This review highlighted the lack of standard methodology in designing yoga interventions that measure biological outcomes and makes several recommendations for future yoga studies to consider during the design process. 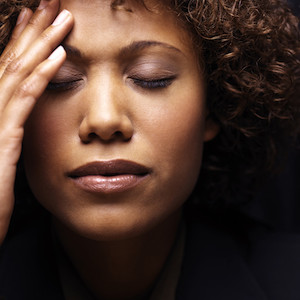 This is a longitudinal study that recruited women from UIHC within the first few days after they delivered to assess the prevalence, onset, and predictors of obsessive compulsive disorder in the postpartum period. Women were assessed at four time points: 2 weeks, 4 weeks, 6 weeks, and 12 weeks postpartum with a structured clinical interview conducted after the 4th survey. These studies asked about multiple factors such as: traditional and postpartum-specific presentations of obsessive-compulsive disorder symptoms, other anxiety and depressive symptomology, pregnancy risk behaviors, trauma history, social support, and maternal avoidance of the infant. Data collection is ending this fall and preliminary results have been presented nationally and internationally with a full write-up to come this spring. 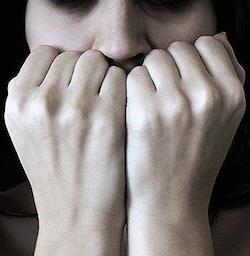 This project is using data from The Onset of Postpartum Obsessive Compulsive Disorders: Prevalence, Onset, and Predictors study. There are two objectives to this study: 1) examining the prevalence, trajectory, and predictors of social anxiety, panic disorder and agoraphobia, and hypomania symptoms, and 2) investigating the predictive quality of depressive and manic symptoms later in the postpartum period. Data collection is complete and analyses are being conducted.