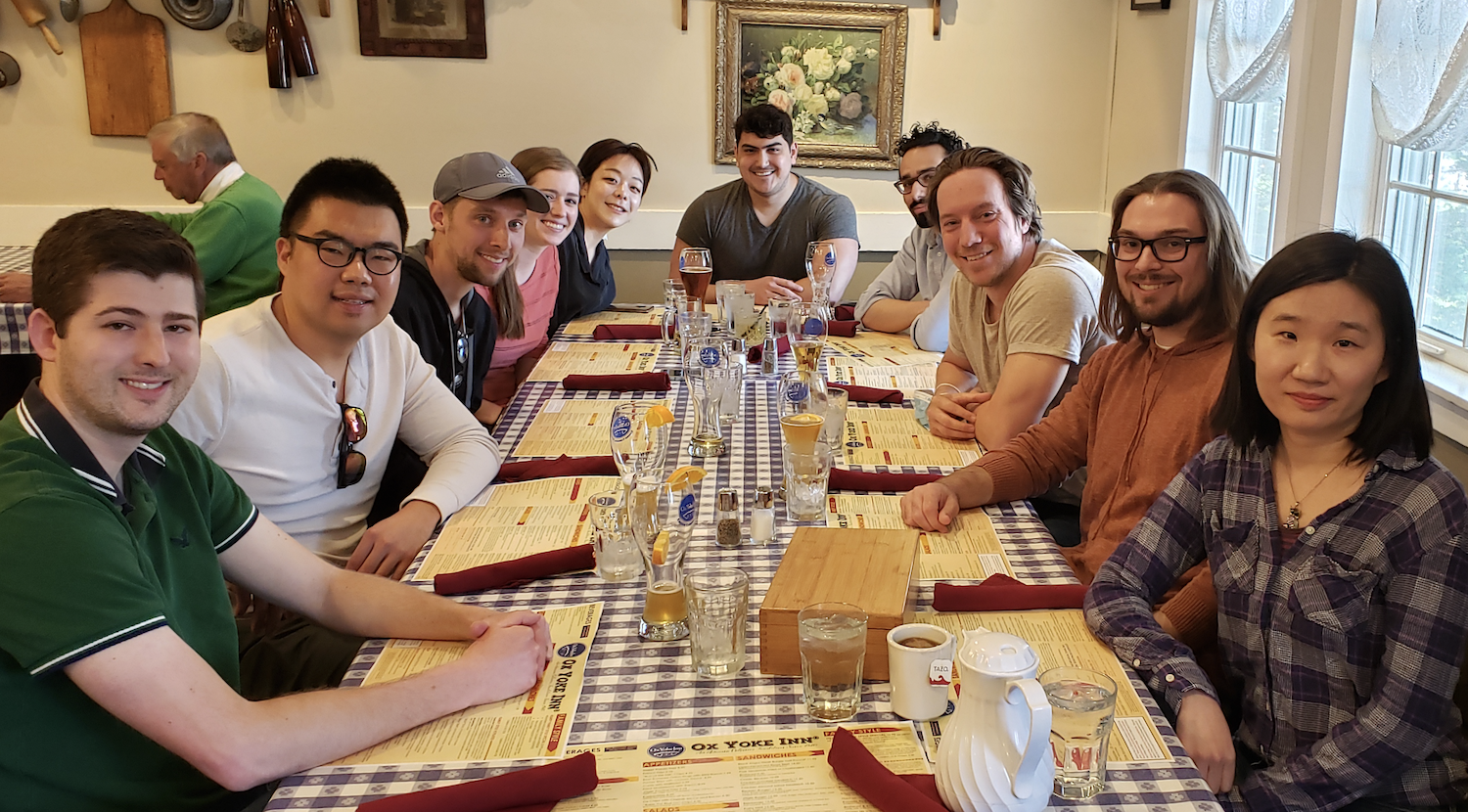 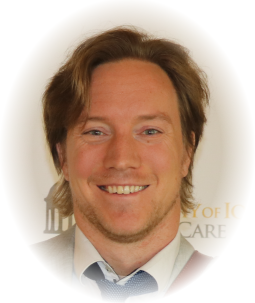 Jan is an Associate Professor of Psychological & Brain Sciences (UI) and Neurology (UIHC), with a secondary appointment in Biomedical Engineering. He performed doctoral research at the former Max Planck Institute for Neurological Research in Cologne (Germany) and postdoctoral research at UC San Diego. 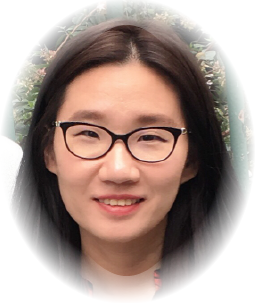 Yao received a B.S. in Applied Psychology from Southwest University in Chongqing (China) and then went on to earn a Ph.D. in Psychology & Behavioral and Cognitive Neuroscience from the University of Florida. 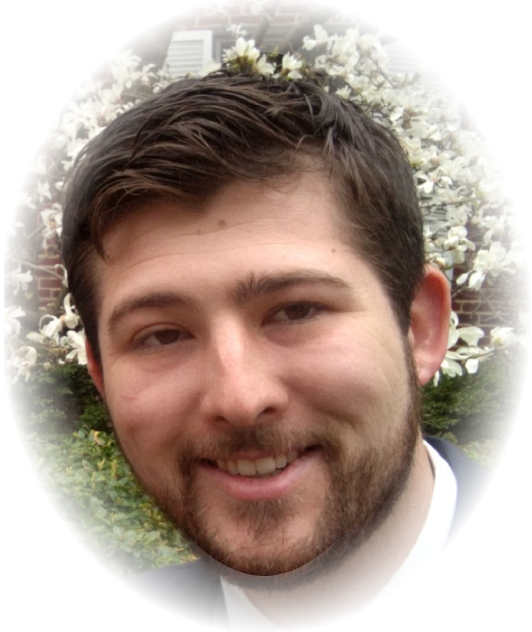 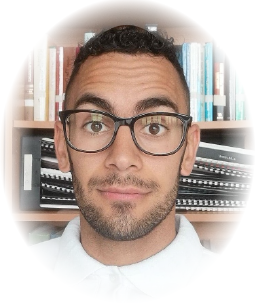 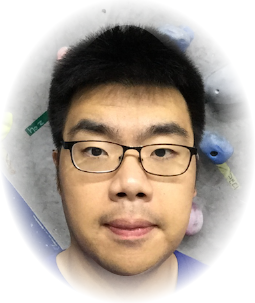 Cheol is a graduate student in the Psychological and Brain Sciences Department. He received a BA in Psychology and Master's degree in Brain and Cognitive Engineering from Korea University in Seoul. 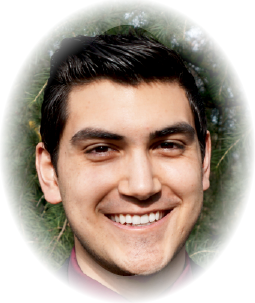 Ben  joined the lab full-time as a graduate student in 2018, after a lab rotation in his first year in the Neuroscience program. He received a B.Sc. in Biology from Southern Oregon University, where has was a McNair Scholar. 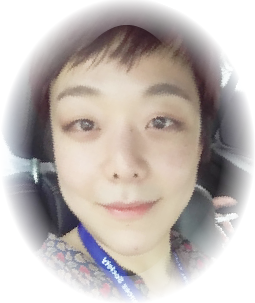 Yoojeong is a graduate student in the Psychological and Brain Sciences Department. She received a B.A. and M.A. degrees in Cognitive Psychology from Yonsei University in Seoul. 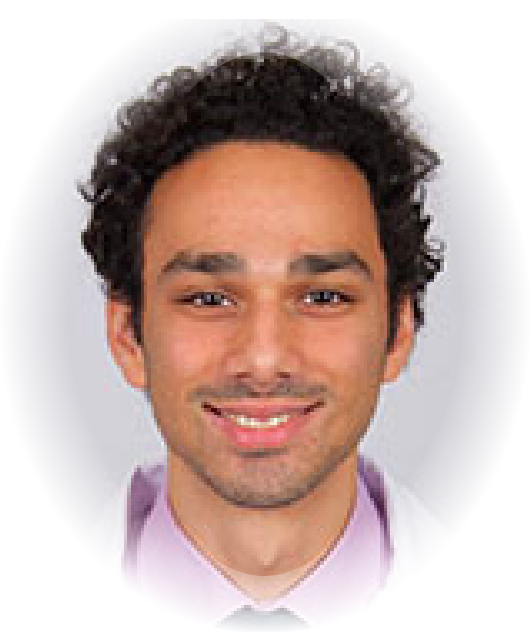 Ossama is an MD/PhD graduate student in the Biomedical Engineering program and the Medical Scientist Training Program. Ossama received a BA in Biochemistry & Chemistry from Coe College, and an M.Phil degree in Philosophy of Science from Cambridge University. 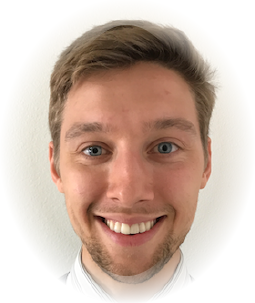 Nathan has been our lab manager since 2016. He graduated with distinction from The University of Iowa with a B.Sc. in Psychology. 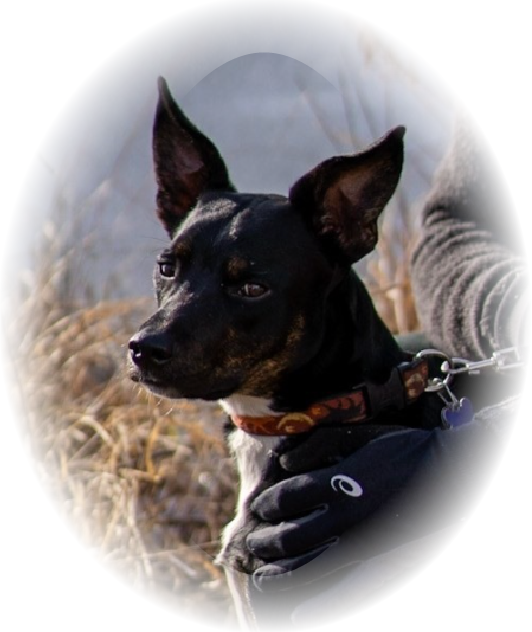 Freddie is a mutt from Ottumwa, Iowa, who supports Jan in his research. Like his supervisor, he enjoyes hiking in the snow, playing with dogs, wrestling, and eating things that he shouldn't. 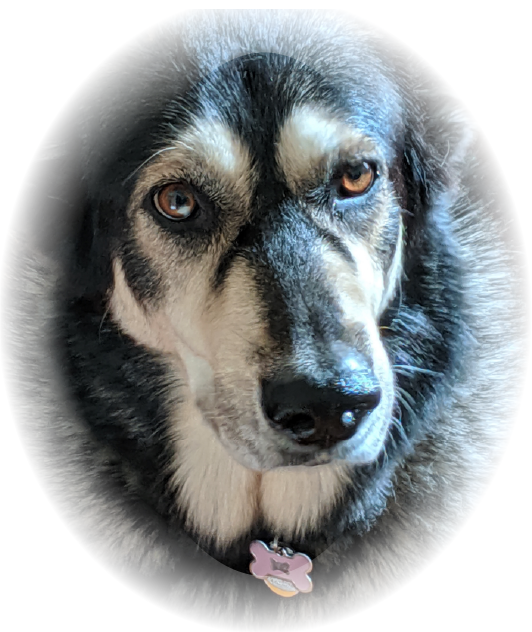 Aurora is majestic Malamute mix who excels in leadership capacities. She uses her howls to instruct her workplace companion Josh that her water bowl needs replenished and can also be heard commentating on other dogs' play at the local dog park (while seldom engaging in such behavior herself). 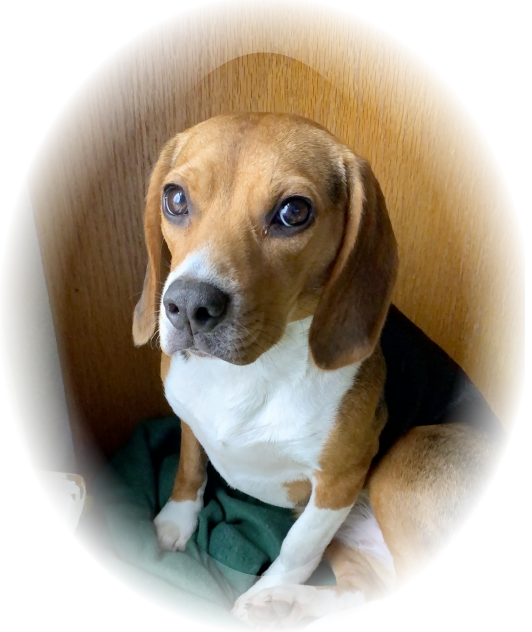 Ray is a ray of sunshine in Nathan’s life. She’s a sour patch kid of a dog, when she’s outside she’s sour (just plain crazy), but when she’s inside she’s the sweetest dog in the world.

Emily Huber (2020-2021)
In the lab: Undergraduate RA
Afterwards: Post-Bac Researcher at the NIH.